Amidst many choreographers who turned directors like Farah Khan, Remo D’Souza, here’s Bosco Martis who is all set to follow their footsteps. Popularly known as Bosco Caesar, the duo have choreographed over 200 songs for Bollywood in the past and now Bosco is all set to trace his own journey as a solo director. His debut directorial is expected to feature Sanya Malhotra, popularly known for her role as Babita Phogat in Dangal, as the leading lady. 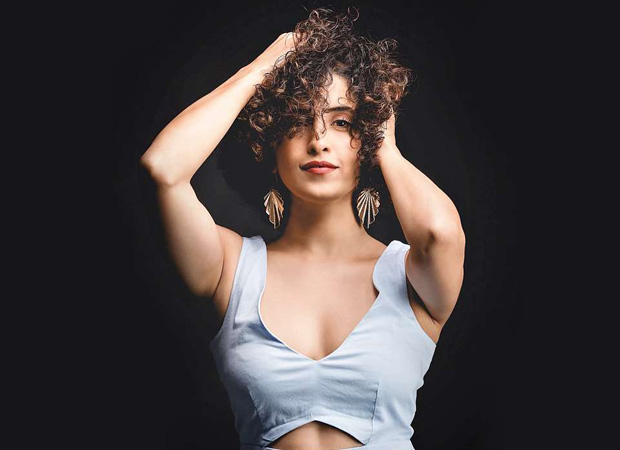 If reports are to be believed, Sanya Malhotra has already given her nod for the said venture which is expected to be a dance drama. The film is apparently expected to go on floor later this year and an official announcement on the details is yet to be made. Interestingly, Sanya has been a trained dancer and choreographer in the past. In fact, she had even choreographed Aamir Khan in the film Secret Superstar.

Considering her passion for the art, it is being said that the actress was only waiting for an opportunity to explore the dance side. So when she came across a chance of working with one of the most popular choreographers from Bollywood, she immediately decided to agree on the same. Further details on the casting and the team of the film are yet to be revealed. On the other hand, the actress’ team too is said to be keeping silent on the matter.

Coming to Sanya Malhotra, she is gearing up for the release of her second film Pataakha. The Vishal Bhardwaj venture features her opposite Radhika Madan and is expected to release on September 28. The actress also has other films in her kitty which includes Nawazuddin Siddiqui starrer Photograph where she turns his muse and the Ayushmann Khurrana starrer Badhai Ho which is said to be a rom-com.