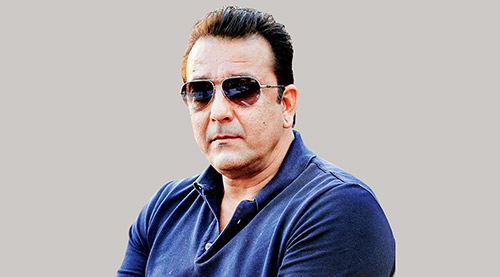 Sanjay Dutt has now completely dived into work with him already prepping up for Siddharth Anand's next. Now, we hear that amidst his other films, the star has signed yet another period film to be directed by Rohit Jugraj Chauhan.

Known for Punjabi films like Jatt James Bond and Sardaar Ji, Rohit is now gearing up for an action comedy set amidst the backdrop of 17th Century Punjab, in which Sanjay will be seen in the role of a protagonist. We hear that the two have been in talks for the film for a long time. Rohit also revealed that the actor appreciates his sense of humour and that he is also happy about the fact that they could come together for this film. While the script is said to have been locked, the cast for other characters is yet to be finalized.

The film will be extensively in Punjab and will also be co-produced by Sanjay Dutt. It is slated to go on floor in January 2017.

Sanjay Dutt gets discharged from Lilavati…