Looks like legal trouble will never end for Salman Khan. Unfortunately, he is in the news for the same yet again and there are prominent names from the industry including Katrina Kaif as well on the list. Vibrant Media Group has sued Salman, Katrina and Sonakshi Sinha for the breach of more than million dollars for not performing as planned at an event in the United States nor did they return the dues pre-paid to them by the company. Celebrating 100 years of Indian Cinema was the name of the event which was supposed to happen in September 2013 but it was cancelled because Salman was being tried for the Blackbuck Case and was not allowed to go out of India. According to Vibrant Media Group, Salman and the artistes associated with him did not perform as planned but did not even return the advance paid to them hence are being sued for the breach of contract. 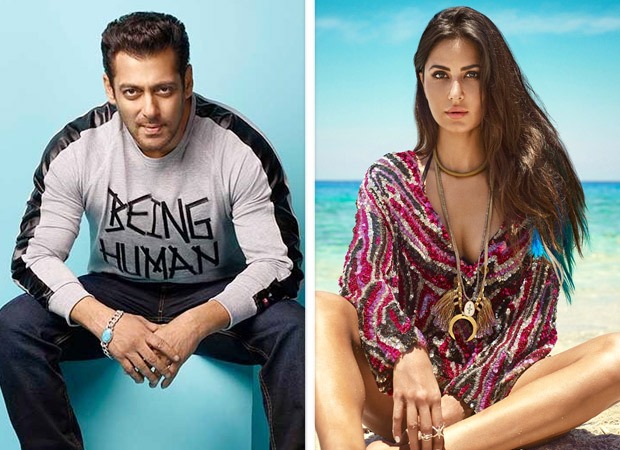 The lawsuit filed by the company states that they were willing to re-schedule or change dates according to Salman’s convenience but later refused. The lawsuit has been filed after the company made several calls to Salman, his agents, and other artists, for the return of the funds and they went unanswered, states the company suit. According to the complaint, the group had paid more than USD 200,000 to Salman Khan, USD 40,000 to Katrina Kaif and USD 36,000 to Sonakshi Sinha and none of these funds have been returned. Now, we are awaiting Salman’s lawyer to counter this suit and settle the case.

Salman Khan’s Race 3 has released yesterday as a treat to his fans on Eid and has got mixed reactions. Stay tuned to know more about the case and Salman.