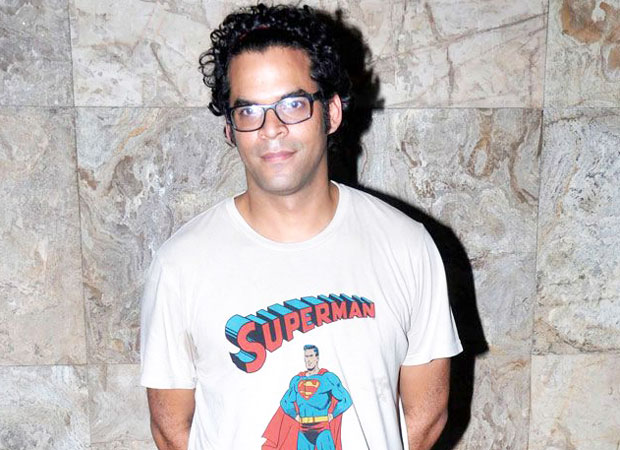 While the filmmaker trio of Phantom Productions is known for their unconventional cinema, one amongst their popular works was Udaan (2010), a coming of age film of a teenage boy and his relation with his alcoholic, abusive father. Now seven years after the release of the film, the director of the film Vikramaditya Motwane has expressed his desire to take it forward.

Reportedly, Vikramaditya Motwane, who is busy with Bhavesh Joshi, recently revealed that he wants to consider taking Udaan ahead and that he has an idea in mind. Elaborating on the same, he mentioned that the sequel will move forward 10-12 years after the original ended. Talking about how time flew, Vikramaditya went on to state that he always considered that he had time to write the sequel but soon realized that it has been seven years since the film released.

Besides marking the debut of Rajat Barmecha as the sixteen year old Rohan, Udaan also went on to bag over seven Filmfare Awards. As for the sequel, the details of the casting and others are yet to be finalized since the film is still in the initial stages.

On the other hand, coming to his other future projects, Vikramaditya excitedly spoke about his association with the Hollywood studios Blumhouse Productions known for films like Paranormal Activity and Insidious and also Ivanhoe Pictures. However, the filmmaker did not divulge any details of the Bollywood horror films that they are working in collaboration with the same.