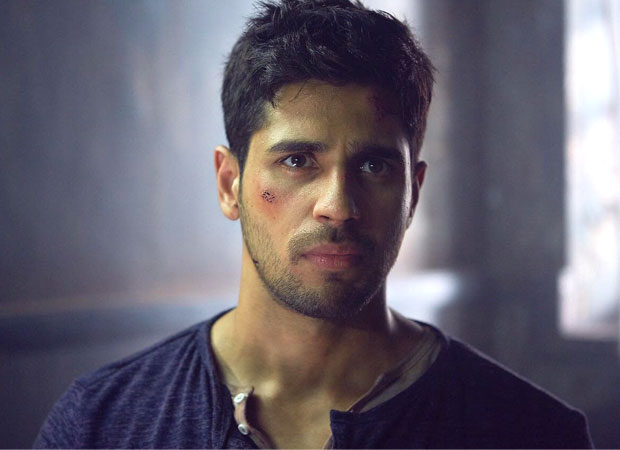 Sidharth Malhotra is all set to turn intense for Ittefaq, which marks the directorial debut of Abhay Chopra. The film also stars Sonakshi Sinha and Akshaye Khanna and features Sidharth as an author.

Fans who want Sidharth Malhotra to talk about his character in interviews or press conferences might be disappointed. After all, Ittefaq makers have decided to keep the actors away from the media, to ensure that the air of suspense and mystery stays intact till the film's release. “The movie has been produced at a very reasonable cost, which has been recovered via the OTT platforms, music and satellite deals that our company enjoys with its partners. Its global release will be aggressive yet controlled to ensure that it reaches everyone without overloading cinemas”, says Gaurav Verma, Chief Revenue Officer of Red Chilies Entertainment.

“Ittefaq will keep the audience glued to their seats. It has been modernised keeping today's sensibilities in mind, blending entertainment with a strong story,” says Juno Chopra, the creative producer of the film.

Ittefaq is jointly produced by B R Films, Dharma Productions and Red Chillies Entertainment and releases on November 3.