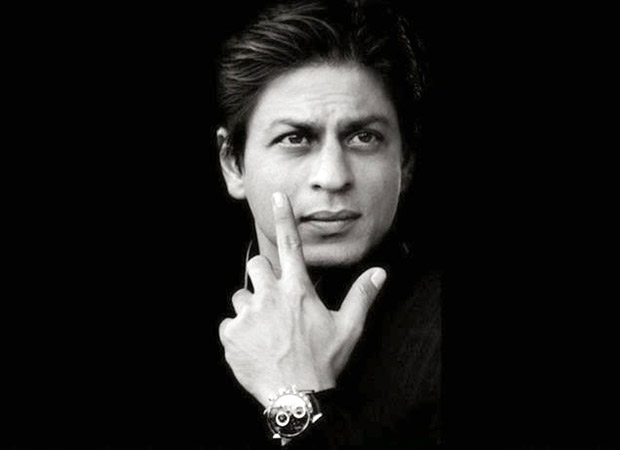 We all are aware that before becoming the superstar he is, Shah Rukh Khan hailed from a middle class family in Delhi. The actor has often shared some interesting anecdotes about his life and during the Raees on Rail promotions he revealed yet another piece of information.

Shah Rukh Khan spoke about one of his first train journeys which was from Delhi to Agra. The actor apparently earned a salary of Rs. 50 as an usher at a Pankaj Udhas concert. He later boarded the train to go to Agra to get a glimpse of the famous Taj Mahal. Reminiscing about the experience, the superstar mentioned that he had big glass of pink lassi which was quite a famous beverage then. Since everyone was hungry, they opted for this instead of food as it was quite filling according to Shah Rukh.

However, the experience didn’t end as sweet as the lassi. The actor ended up puking the entire journey back and suspected that there was bumblebee in it.

On the other hand, for the Baadshah Khan, who now owns a palatial residence in an expensive city like Mumbai, it has been a big transition from an usher to a superstar. Now that the actor rarely gets a chance to travel by trains, as he constantly lives out of a suitcase at airports, this experience is one for him to cherish.

He mentioned that he has carried a couple of board games to keep him entertained whilst travelling but the doting father couldn’t stop himself from expressing how much he misses his little one AbRam.