She was last seen in a miniscule role in Munna Michael. Now, Chitrangda Singh has an interesting year to look forward to. The actress has intriguing films as an actor and producer in the pipeline. However, amidst all these commitments, we now hear that the actress plans to experiment with TV. She is all set to make her debut with a reality show.

However, Chitrangda Singh will not be a participant. In fact, she will be a part of the judging panel for the fourth season of Dance India Dance Li’l Masters. The show caters to children and features talented young dancers from across the country. She will be accompanying Master Marzi Pestonji as the judge of this dance reality show. 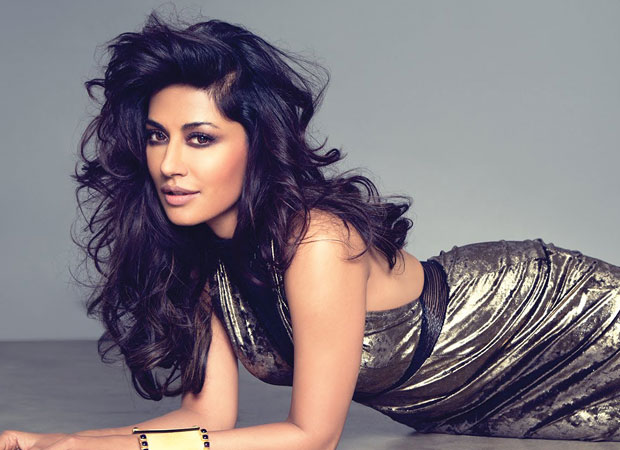 Also, it is being said that the actress will kick off the shoot for the reality show from February 18 onwards. Interestingly, Chitrangda played the role of a dance reality show judge in Munna Michael. The film featured Tiger Shroff as one of the contestants.

On the other hand, Chitrangda Singh recently wrapped up the shoot of Saheb, Biwi Aur Gangster 3. Besides this Tigmanshu Dhulia directorial, she will also star in Baazaar. The film also stars Saif Ali Khan, Rohan Mehra and Radhika Apte in lead roles.

Amongst all of these, Chitrangda has also turned producer for Soorma. The film based on the life of real life hockey player Sandeep Singh stars Diljit Dosanjh and Taapsee Pannu.

As for Dance India Dance Li’l Champs, this will be the first time where a Bollywood actress will be a part of the judging panel. Previously Farah Khan, Geeta Kapoor and other choreographers have judged the show.