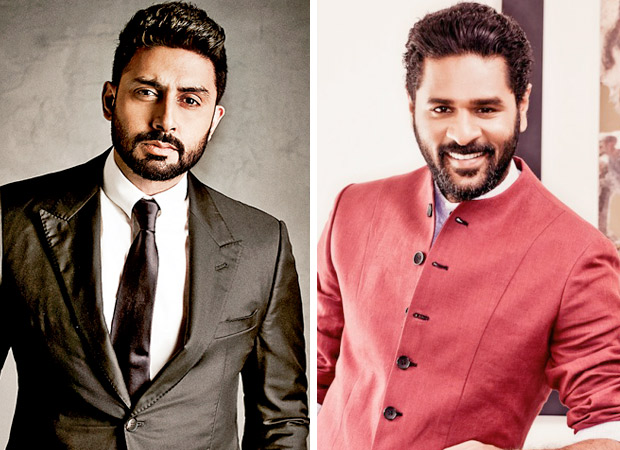 His last film was the multi-starrer comedy Housefull 3 and ever since, Abhishek Bachchan has been focusing on other aspects besides films. The actor has a penchant for sports and has been promoting his different teams from kabaddi to football. However, coming back to his Bollywood projects, Abhishek will soon start Prabhu Deva’s Lefty.

Prabhu Deva who has directed superstars like Salman Khan and Akshay Kumar is all set for Lefty which will have Abhishek Bachchan turning a powerful hero, not to be confused with superhero. We hear that his role is more of a savior or a vigilante of sorts who comes to the rescue of the city when it starts falling. Kona Venkat, who has previously written Ready, will be writing the script for Lefty. He revealed that Abhishek, who is also the producer, signed him three years ago for the film which is said to be a science fiction. The actor was thoroughly impressed with the script when Kona narrated it to him and green-lit the project.

Kona Venkat describes the film as the story of an eccentric guy who is left-handed just like Abhishek Bachchan is in real life, adding that it is sort of on the lines of Ghajini. He also mentioned that Prabhu Deva came into the project this year. As of now, the other details are yet to be finalized. The film is said to go on floor next year and as mentioned before, will be an AB Corp production.