The trailer of Yash Raj Films’ Mardaani 2 released a couple of days ago and the fans have gone berserk over it. Mardaani 2 is the second instalment of the namesake franchise that revolves around a badass female cop solving relevant crime cases. The first film released in 2014 and is still one of the best action films with the right amount of emotions and drama. 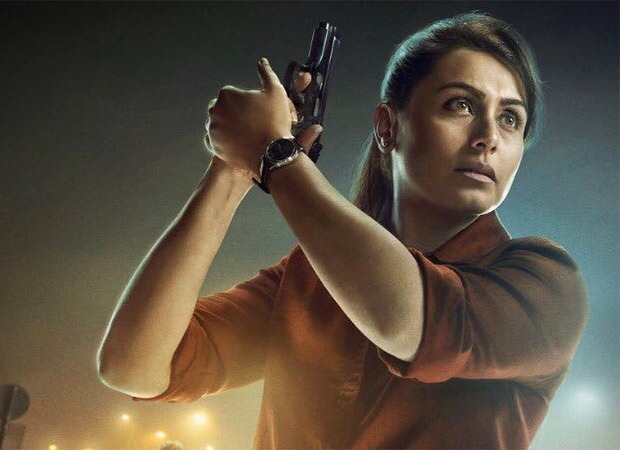 The makers dropped the first trailer of the film and it has received a positive response from the fans and critics alike. Speaking about the reaction, Rani Mukerji says that the feeling is overwhelming that it has struck a chord among the audience. Speaking further about the film Rani said that Mardaani 2 has an important social message and it is based out on true yet disturbing events. She also urged the entire nation to go watch the film because it is very important to create awareness about juvenile criminals.

Mardaani 2 is slated to release on December 13.

Also Read: “I was freezing in cold in the song sequence at Jaipur”: Rani Mukerji recalls shooting for Mehndi