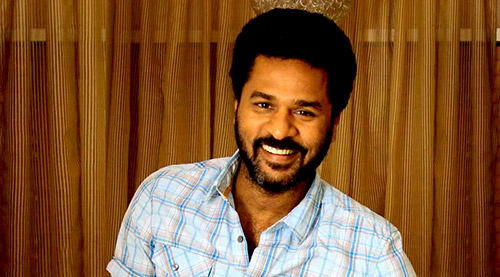 Tutak Tutak Tutiya that sees Prabhu Dheva in the main lead after a very long time seems to be the talk amongst the trade insiders. The campaign seems to be making the right kind of noise with breaking a teaser to having Farah on the trailer launch where she confessed being a fan of Prabhu Deva, and now the team has managed to release a song on a dance show all in one week.

Not only that but the music of the film seems to be growing and it was none other than Kangna Ranaut who launched the title track. A source from the sets of the dance show revealed, with Prabhu sir coming and performing on 'Rail Gaddi' which already has caught momentum with his flawless dance steps, we not only had the kids have a blast with him but instead of one we giving them to episodes since the same is a sheer delight for the audience.

The film's that's co-produced by Deepshikha Deshmukh, whose banner has previously explored the genre of comedy, seems to be in the right element with this one reviving the old memories of the same. On touching base with Deepshikha she stated, "Prabhu Dheva is a live wire and it's great to have one and all groove to his steps this festive season."