Kamal Haasan’ Vikram made substantial profits in Tamil film industry's pockets. Kamal Haasan is now looking at films as a career with keen interest once again, having temporarily side-lined cinema for politics. 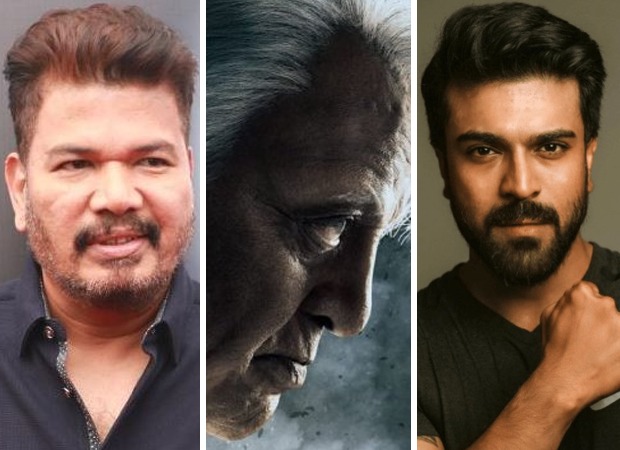 One of the first projects to get the immediate go-ahead from Kamal Haasan is Shankar’s Indian 2, the sequel to the very successful 1996 vigilante Tamil film, and a rare example of a Kamal Haasan film that did well in its Hindi version as well.

Sources from Chennai say Shankar will now focus “completely” on Indian 2 , while his other underproduction directorial starring Ram Charan Teja in Telugu is for now being put on the backburner. “Kamal Haasan personally requested Shankar to give all his undivided attention to the Indian sequel. Ram Charan’s film will have to wait,” says the source.