Vincenzo fans, it's official! South Korean superstar Song Joong Ki is set to appear in the lead role in the upcoming series The Conglomerate. A day ago, the network JTBC unveiled the first still cut of the actor dressed in a suit with glasses. 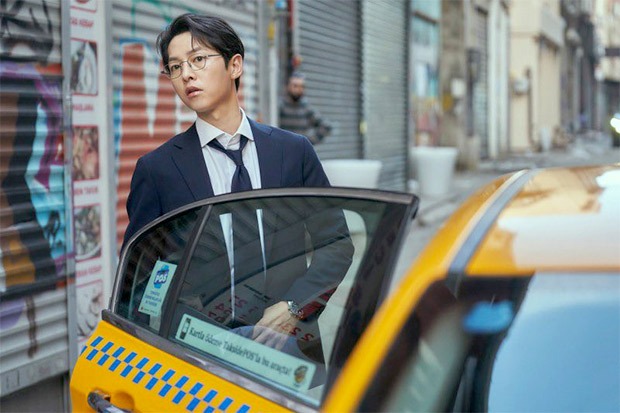 The series was wrapped over a month ago. It stars Song Joong Ki, Lee Sung Min, and Shin Hyun Bin in lead roles. But, the cast will continue shooting some parts until August.

The Conglomerate is based on the hit novel Chaebol Family’s Youngest Son (literal title), a fantasy drama about a chaebol family’s secretary who is reborn as the family’s youngest son Yoon Hyun Woo. The series will premiere on November 19, 2022  and will air until January 8, 2023 taking the Saturday and Sunday primetime slots on the JTBC network.