Poonam Pandey who is known for her bold videos was recently arrested in Goa along with her husband Sam Bombay. The actress who has done films in Hindi, Tamil, and Telugu languages was arrested for trespassing a Government property and shooting an obscene video along with her husband. The video was being shot at Chapoli Dam and they were detained by the Goa police on Thursday afternoon. 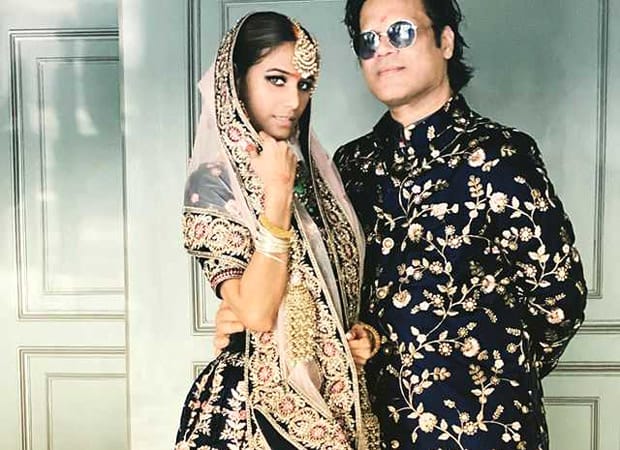 While the arrests were made by the Calangute police, they were handed over to the Cancona police soon after. As per the latest reports, the couple has been granted bail after paying the bond of Rs. 20,000 each. In fact, both Poonam and Sam are not permitted to leave the police station until they pay the due amount. Poonam was in Goa for work purposes and was staying in a five-star hotel.

However, Poonam and Sam are not permitted to leave Goa unless the court permits them.