Ranbir Kapoor is definitely a busy man with his packed work schedule. The actor is just three weeks away from the release of his much-awaited film, Sanju. As he is soon beginning the promotions for the film, he has also kick started the new schedule of his next film Brahmastra. The film, helmed by Ayan Mukerji, stars Alia Bhatt in the lead role. As the new schedule has begun, the actor continues to shoot despite suffering from an injury. 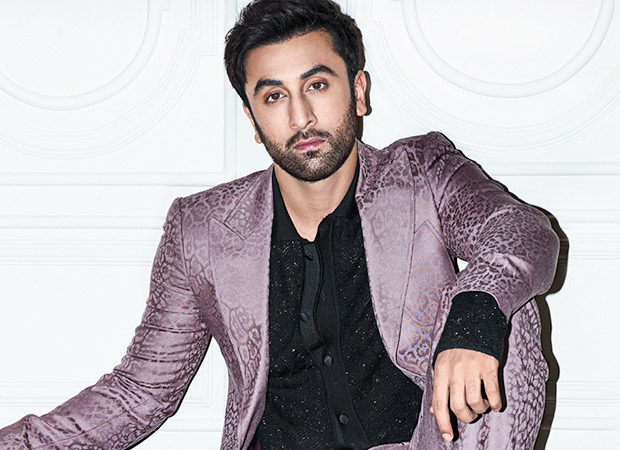 According to a leading tabloid, Ranbir Kapoor, who is an owner of a football club, recently injured himself during a celebrity soccer match. The actor suffered leg injury but is pushing himself so that his work and promotions do not suffer. Ranbir returned to sets of Brahmastra due to prior commitments and kickstarted the new schedule and will continue with Sanju promotions as well. A source revealed that the actor asked to not change the schedule for either of the films and stick to the planned schedule. He is already on pain medicines to ensure he does not miss out on his important projects- Sanju and Brahmastra.

Ranbir Kapoor starrer Sanju, helmed by Rajkumar Hirani, narrates the highs and lows of Sanjay Dutt's life-giving an insight into the unbelievable true story of the actor.  Written and directed by Rajkumar Hirani, the film will also star an ensemble cast which includes Paresh Rawal, Manisha Koirala, Vicky Kaushal, Sonam Kapoor and Dia Mirza amongst others. Produced by Vinod Chopra Films and Rajkumar Hirani Films in association with Fox Star Studios, Sanju is all set to be released on 29th June 2018.