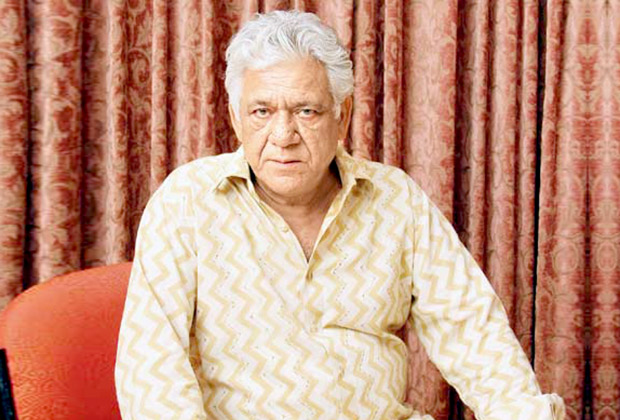 The ongoing scenario in the country after the infamous Uri attack and the ban on Pakistani artists has resulted in mixed reactions from everyone. One such extreme response came from Om Puri who insulted an army soldier and his martyred son on a debate during the live TV show. The actor also walked off the live debate after making a horrific suggestion to send Indian suicide bombers to Pakistan.

After Om Puri's bizarre interview, the social media went berserk and the veteran actor started tremendous amount of flak for his insensitive words. On Tuesday, a sedition case was filed against him on the grounds of insulting Indian soldiers.

After the police complaint was filed, Om Puri spoke to the media and apologized for his interview. He said, “I am very embarrassed at what I said and I deserve punishment, not forgiveness. I first apologize to his (an Uri attack martyr) family, if at all they will forgive me, I apologize to the whole country, the army. I know it’s not justified that you say so much and then think a sorry will make it right. I am guilty and I deserve a punishment. I want to be tried by the army, I should be court-martialled. I want a constructive punishment. The army should teach me how to use weapons and send me on the same site where that brave man has sacrificed himself for the country. I don’t want to be forgiven. I am pleading to the nation I want to be punished.”

"Such performers will do anything for money…

After scrapping of Article 370 & Article…