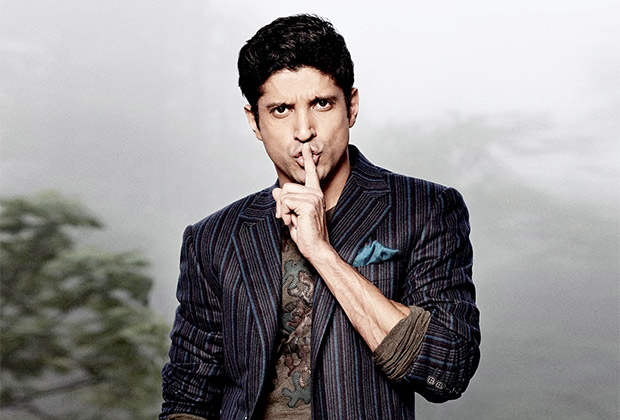 While he has played some powerful roles like an ATS cop and so on, Farhan Akhtar is all set to turn gangster for the first time. He will be seen playing the role of real life don Dawood Ibrahim in the Arjun Rampal starrer Daddy.

However, we hear that Farhan Akhtar’s role will just be a cameo since the film focuses on yet another gangster Arun Gawli. It is being said that the actor-director has already shot some portions for the film at a Khar bungalow in June during which he wrapped up several sequences for the film. Post that day-long schedule, Farhan will have to give yet another day to complete his role for the film. On the other hand, it has been learnt that the shooting of Daddy is almost complete and the crew is looking forward to wrap up the same. The film traces the journey of gangster turned politician Arun Gawli, with Arjun Rampal playing the protagonist.