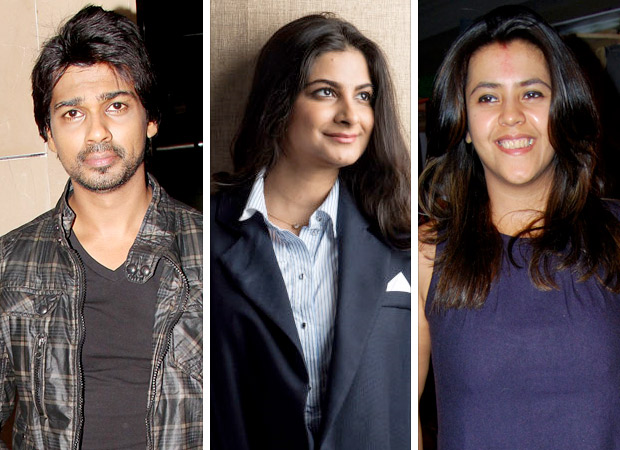 Tamanchey actor Nikhil Dwivedi, who has been away from the big screen for a while, has decided to explore other aspects of cinema. In fact, he has decided to foray into production and his first production is already on floors. We are talking about the chick flick Veere Di Wedding, the poster of which recently released.

Nikhil Dwivedi has decided to debut as a producer with Veere Di Wedding starring Kareena Kapoor Khan and Sonam Kapoor. The actor-producer has joined hands with Sonam's sister, Rhea Kapoor and Ekta Kapoor who are also the co-producers of the film. Ask Nikhil what made him choose the film over all the others and he said, "It's the script and also because of Rhea and Ekta. According to me, they are the finest producers in the country. Plus, it's heartening to see a group of such finely talented women. Who would not want to work with them?"

Interestingly, Kareena Kapoor Khan and Sonam Kapoor will be sharing screen space for the first time in Veere Di Wedding. Directed by Shashanka Ghosh, the film is slated to release on May 18, next year.