Last Updated 06.02.2023 | 5:17 PM IST
feedback language
follow us on
Bollywood Hungama » News » Bollywood News » Manoj Bajpayee to not celebrate Diwali this year owing to the demise of his father

The finest actor Manoj Bajpayee, who recently won his 3rd National award, will be shooting on Diwali for Abhishek Chaubey's next film in Kerala. This year it’s a working Diwali for Manoj Bajpayee and will not celebrate with his family and friends. 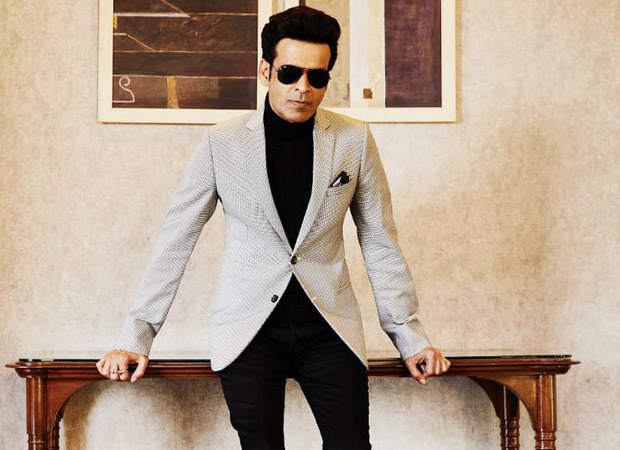 This year, everything is not the same as before for Bajpayee family as they are mourning the death of Manoj’s father who left for heavenly abode and left a deep void among the family last month. This year Diwali is not going to be as happy as always use to be for Manoj Bajpayee and his family. The actor's 83-year-old father RK Bajpayee passed away on October 3 at a hospital in Delhi following a prolonged illness.

Meanwhile, Manoj was recently bestowed with his third National Award for his performance in Bhonsle. He has been shooting in Kerala for the past few months and travelled to Delhi briefly for the National Awards Ceremony. He is now back in Kerala and will be shooting during Diwali.