South Korean actors Lee Sang Yi and Bae Da Bin are confirmed to lead the new drama Han River (literal title). Han River is a drama that deals with the story of police officers who take care of the various incidents that occur at the Han River. The drama will be helmed by director Kim Sang Chul and air via a streaming platform. 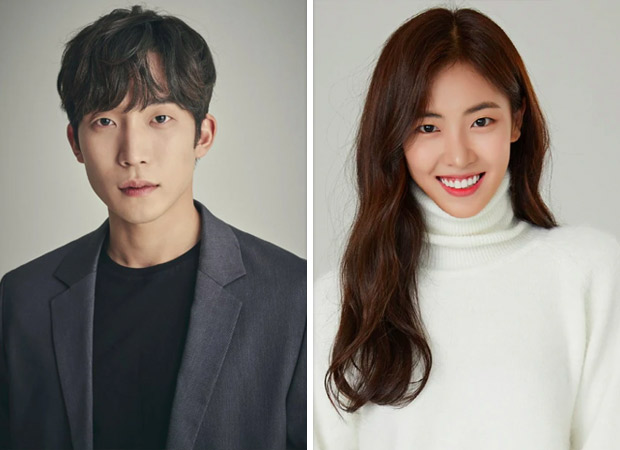 Earlier in July Kwon Sang Woo was reportedly revealed to be in talks to star as Han Doo Jin. Moreover, Kim Hee Won and Shin Hyun Seung were also reported to be a part of the cast.

On the work front, Lee Sang Yi previously starred in dramas like Once Again, Youth of May, and Hometown Cha-Cha-Cha. Meanwhile Bae Da Bin’s work credits include My ID is Gangnam Beauty, Do You Like Brahms? and It’s Beautiful Now.