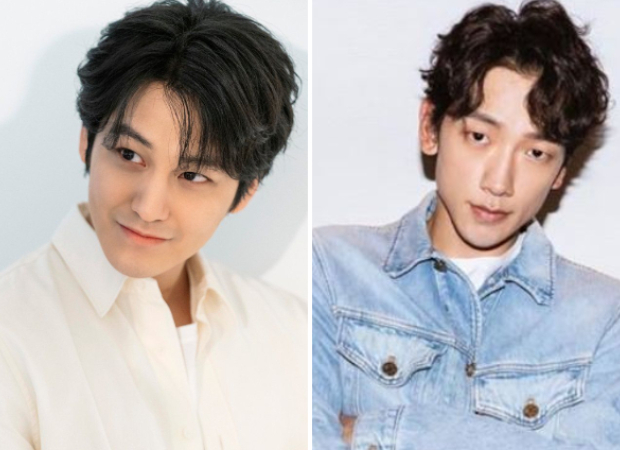 According to Korean news outlet OSEN, Rain has been offered the lead role of genius doctor Cha Young Min, whereas Uee is the leading lady but her role is kept under wraps. Actor Kim Bum has been in talks for the role Go Seung Tak. The news was confirmed by the actor's agency King Kong by Starship that he is in talks for the show and that outlook is favourable.

According to Soompi, Ghost Doctor is a fantasy medical drama "about two doctors who could not be more different in terms of their backgrounds, skills, or personalities, but who end up combining bodies and spirits. The drama will tell the emotional stories of ghost doctors who, even after their deaths, cannot leave their hospitals or patients behind."

Kim Bum was one of the lead characters in the recently wrapped legal drama, Law School. He was highly appreciated for the performance. Before that, he starred in the fantasy drama Tale Of Nine-Tailed. His breakout role was his role as So Yi Jung in the hit drama series Boys Over Flowers. The was one of the first Korean dramas to receive international fame.