Reality star and entrepreneur Kim Kardashian and comedian-actor Pete Davidson have called it quits after dating each other for nine months. 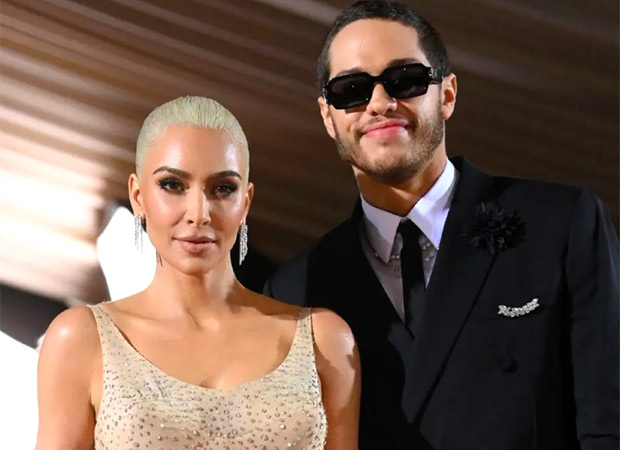 While The Hollywood Reporter shares that the split attributed to distance and schedules, based on an insider, Page Six reveals that age difference between the two caused them to split earlier this week. “Pete is 28 and Kim is 41 — they are just in very different places at the moment,” the insider told Page Six.

“Pete is totally spontaneous and impulsive and wants her to fly to New York, or wherever he is on a moment’s notice,” the source added. “But Kim has four kids and it isn’t that easy. She needs to focus on the kids.” The source also told the outlet that Kardashian — who runs multiple businesses and stars on a reality show — was “totally exhausted by this relationship and other things going on in her life.”

The duo met when Kim hosted Saturday Night Live in October 2021, and started officially dating the following month following the reports about a budding romance between the two after they were photographed holding hands at Knott’s Berry Farm theme park in Buena Park, California. The Kardashians star has recently had a tumultuous relationship with former husband Kanye West, father to her four children, who caused strife while she was dating the SNL alum.

Kim Kardashian filed for divorce from Kanye West in February 2021. The insider further explained to Page Six, “When Kim is with someone else, Kanye can cause problems with the kids. He tries to divide and conquer. He can’t help it. Kim is a really dedicated mother, and her kids will always come first. She wants and needs harmony at home and in her life.”

Pete Davidson has been spending part of the summer in Australia working on the movie Wizards!, also starring Orlando Bloom and Naomi Scott. As for Kim, she continues to raise four kids — North, Psalm, Chicago and Saint.