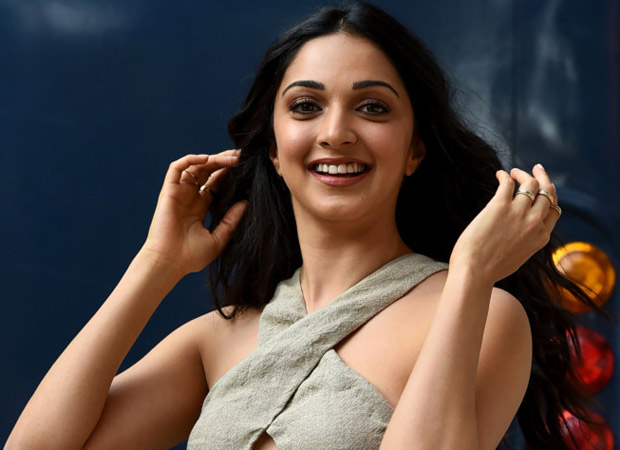 She wrote, "My Twitter account has been hacked. We are working on it to get it back. Please ignore any unnecessary or strange tweets being posted. Please DO NOT click on any suspicious link that is being sent from my twitter account. My account is still hacked and this link has not been sent by me." 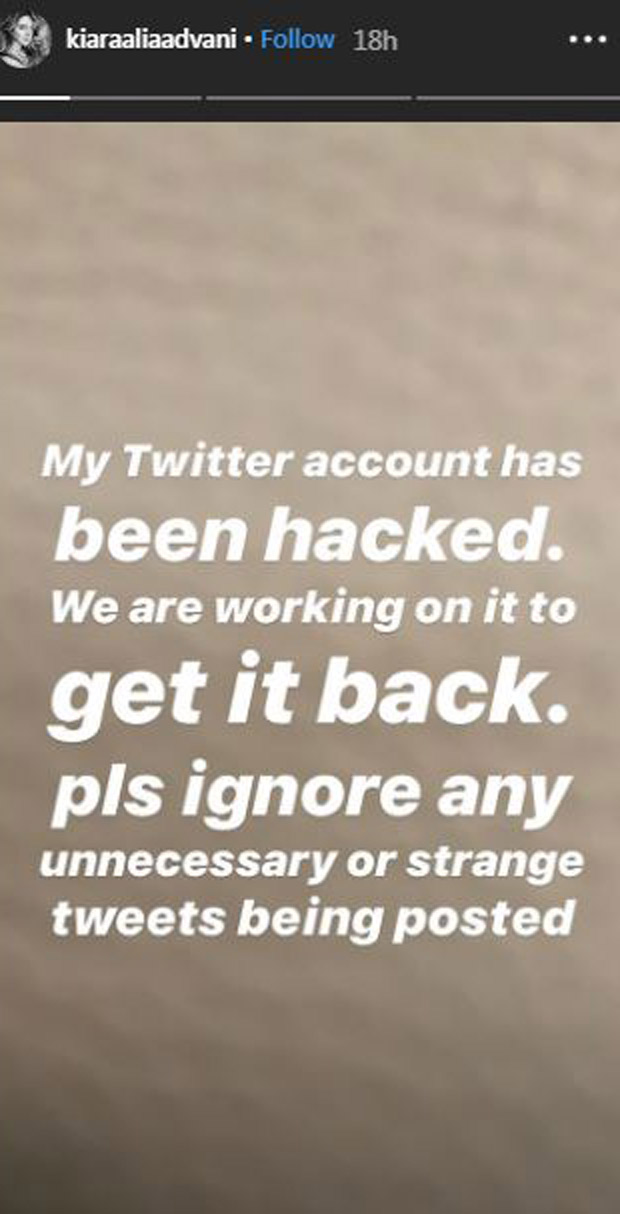 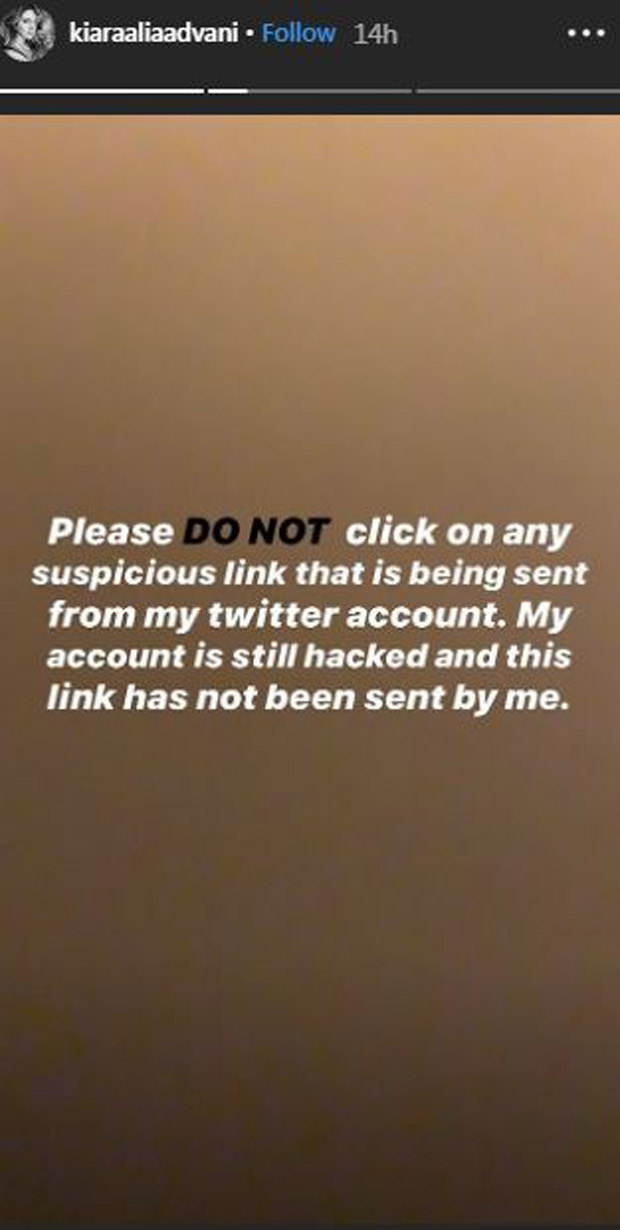