Comedian Kapil Sharma has been summoned by the Crime Branch of the Mumbai police in connection with car designer Dilip Chhabria's alleged cheating and forgery case. The comedian has been called in to record his statement. Chhabria is already under the custody of the Mumbai Police. 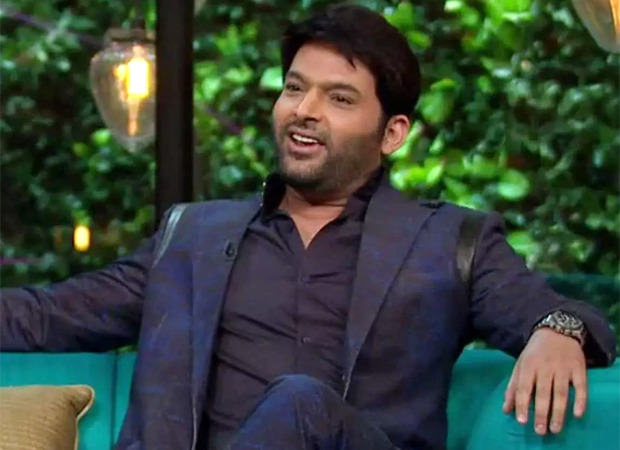 According to reports, Kapil Sharma will be recording his statement as a witness in the case. He had earlier lodged a complaint against Chhabria.

Dilip Chhabria, who is the owner of car modification studio DC, was booked under section 420, 465, 467, 468, 471, 120(B), and 34 of the Indian Penal Code. Reportedly, the Police found that nearly 90 DC Avanti vehicles manufactured by Dilip Chhabria Designs Pvt Ltd. were used for financing in an illegal manner.