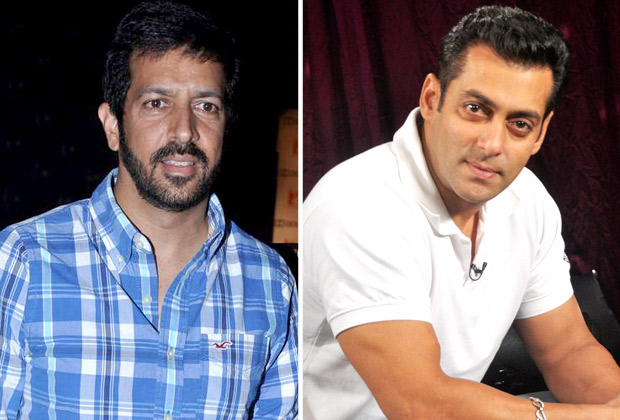 Nowhere is there more internal strife and jealousy than in entertainment industry.

As a close friend of Salman Khan says wryly, “Here they can’t bear to see any two persons being close - that’s why there are these rumours of Kabir Khan and Salman Khan fighting during Tubelight. After two blockbusters and one more on the way it is time to separate them before they make a fourth money-spinner together.”

Kabir completely rubbishes the rift rumours. When I contacted him for a response to the stories doing the rounds about his fights with Salman, Kabir’s terse reaction was, “This is complete rubbish. In fact I’m about to leave for my shooting today.”

While Kabir Khan will say no more, a close friend elaborates, “Salman Khan collaborating on the sets is nothing new. He started becoming progressively participative during his film’s shooting during Dabangg. Then onwards he has been consistently giving his inputs for all his films. For Sultan Salman even sat on the editing and post-production, Kabir took Salman’s inputs during Bajrangi Bhaijaan. Many of Salman’s suggestions were incorporated in their earlier film together. Why would Kabir mind now?”