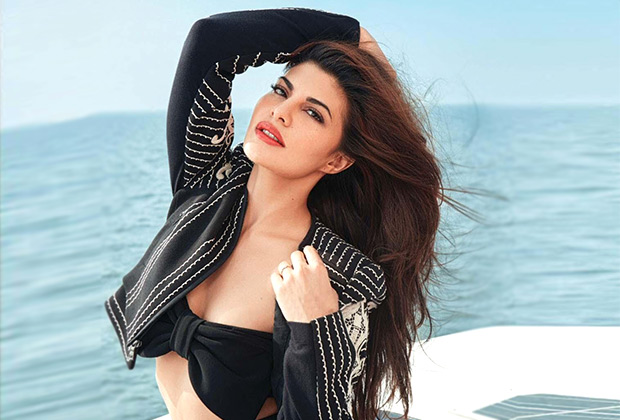 Just a day ago we had reported that Jacqueline Fernandez was extremely unwell and was admitted to the hospital. While she has been discharged, the actress has already resumed work. From what we hear the actress will be keeping up her commitment of hosting at a film festival.

Despite the fact that Jacqueline Fernandez suffered bouts of high fever recently, the actress decided to continue with her work. She will be hosting the opening ceremony of MAMI that kick starts today and the festival will continue till October 27.  Though Jacqueline did not divulge details on her health, she did confirm that she will indeed be hosting it. Expressing her excitement over the same, the actress added that she is looking forward to the ceremony as well as all the films that will be showcased there.