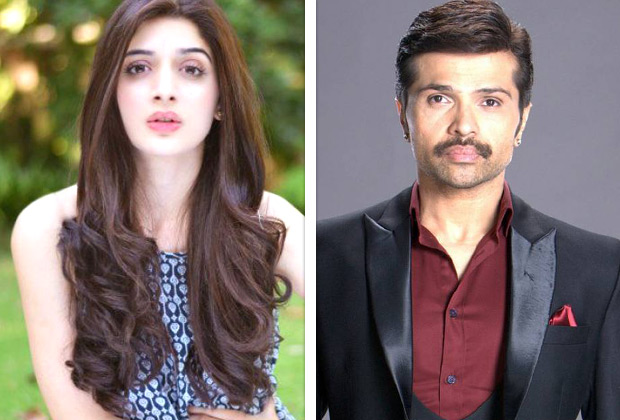 Mawra Hocane, who made her Bollywood debut earlier this year with Sanam Teri Kasam, is the latest Pakistani artist to be banned. Readers may recall that a ban has been imposed on all the Pakistani artists working in India after the recent Uri attacks.

Mawra Hocane was supposed to perform at Himesh Reshammiya's Sydney concert last week on October 15 but was not allowed. The show's organizer Vikas Paul informed that singer Akasa Singh, who was the voice behind 'Kheech Meri Photo' for Sanam Teri Kasam, was one of the performers at the Sydney and Melbourne shows. Two days prior to the event, Mawra had approached the organizers requesting them if she could share the stage with Akasa after seeing the publicity posters. The organizers thought it was a wonderful idea but Himesh's business partner didn't agree with it. Rakesh Upadhyay, Himesh's business partner, declined the offer saying that they didn't want her on the stage. Vikas added that Mawra may have understood why that had happened.

Rakesh Upadhyay also confirmed the news saying that Mawra Hocane had reached out to him regarding the performance. But, he ignored her and also informed Himesh about the same. He said Himesh agreed with his decision. He added that they had worked with Rahat Fateh Ali Khan in Namastey London and in Bodyguard but owing to the current situation, the country comes first for them.