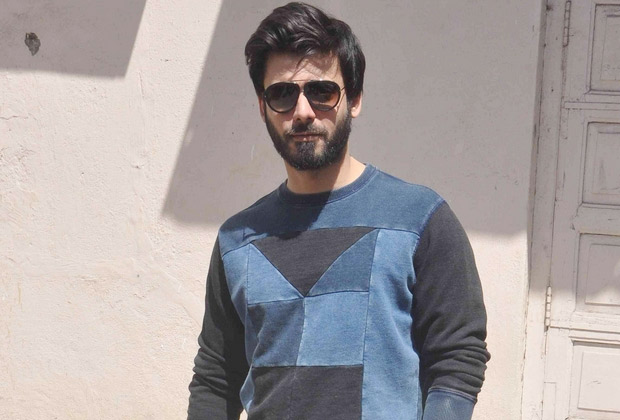 Karan Johar has buckled under political pressure. The current crisis in Indo-Pak relations that grips the two nations has taken a toll on the film caught in the crossfire.

The Pakistani presence in Ae Dil Hai Mushkil, which has caused an uproar among the self-styled patriots of Hindustan, has been severely curtailed. Apparently producer-director Karan Johar has edited Fawad Khan’s role to a bare minimum.

Says a source close to the development, “As it is, Fawad had an extended cameo in the film. He plays the man who loves and leaves Anushka Sharma. Now his role is no more than a fleeting appearance.”

According to sources Fawad will be "in and out of the film now, gone before the Paki-hatao lobby can warm up."

Apparently, Fawad’s character’s nationality has also been altered. He is no more a Pakistani character but an Indian.