Just last week, Himesh Reshammiya was trending thanks to his wedding to TV actress Sonia Kapoor. While the happy couple are just embarking into a new stage of their lives, we hear that the singer turned actor is all set on announcing two new projects once he is back from his honeymoon. 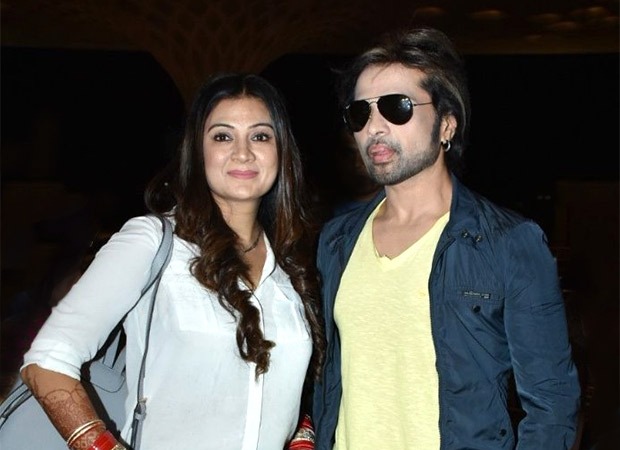 In fact, reports state that once he returns, Himesh Reshammiya will announce two new films that will feature him in the lead. If that wasn’t all, a source close to the development confirmed the same saying, “Yes Himesh will announce the two films from which the first will be directed by Kabir Sadanand.” However, when prodded for details and tentative dates, the source added, “As of now nothing has been locked. All we know is that Himesh will first head out on his honeymoon with Sonia and only after that reveal the details. As for the film, besides Kabir’s involvement no details are available yet.”

While Kabir’s last directorial outing was the 2014 film Fugly, we guess we will have to await Himesh’s return to learn more details.