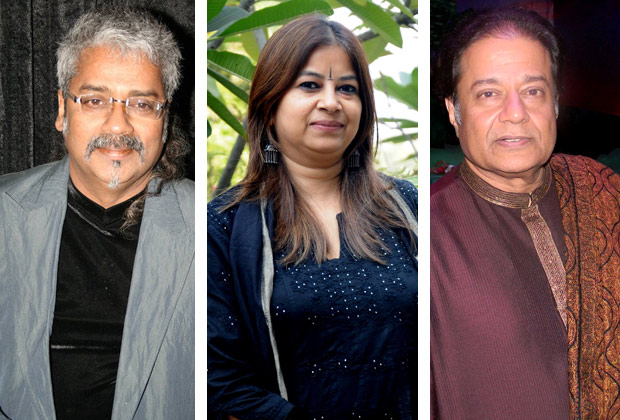 The year 2001 gave Bollywood one of its all-time musical hits in the form of Tum Bin, a film that starred Priyanshu Chatterjee, Himanshu Malik, Raqesh Vashisth and Sandali Sinha. Readers may recall that the film had set a benchmark for the soulful album which struck a chord with the audience which had an iconic song sung by the legendary singer (late) Jagjit Singh.

This time round, producer Bhushan Kumar and director Anubhav Sinha have reunited again for the film’s sequel titled Tum Bin 2. Both Bhushan Kumar and director Anubhav Sinha have decided to pay a tribute to the Ghazal maestro (late) Jagjit Singh, as he was an important member of the ‘Tum Bin’ family. Tum Bin 2 has the extremely talented Anikit Tiwari singing ‘Teri Fariyaad’, which happens to be a recreation of the legendary Jagjit Singh’s iconic number, ‘Koi Fariyaad’ from Tum Bin.

As a step forward, the makers of Tum Bin 2 are organizing a concert on the late Jagjit Singh’s 5th death anniversary. This concert will see some of the breath taking performances by Rekha Bhardwaj, Hariharan, Anup Jalota and Jaswinder Singh.

Tum Bin 2, which stars Neha Sharma, Aditya Seal and Ashim Gulati in the lead roles, is being geared up to release on November 18 this year.