It seems like trouble for Prernaa Arora is quite literally never-ending. After the suit filed against her and her production house KriArj Entertainment by filmmaker Vashu Bhagnani, now we hear that yet another FIR has been filed against KriArj and its directors. As per the latest FIR, claimant Anil Gupta of Padma films, has alleged that Prernaa and Abhishek Kapoor have cheated him of Rs. 16 cr. 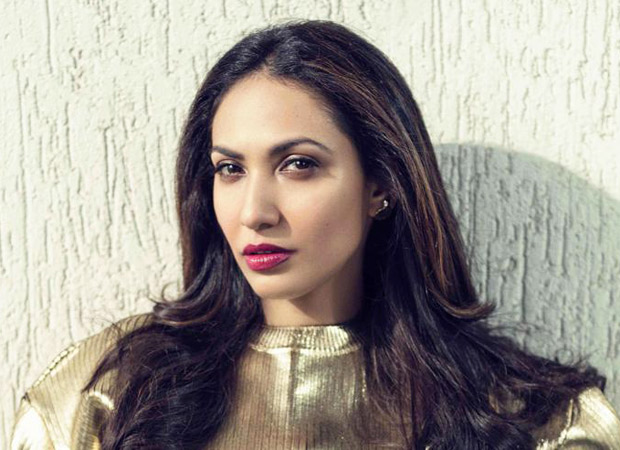 As per his statement, Gupta claims that producer Prernaa Arora of KriArj Entertainment and director Abhishek Kapoor have cheated him of Rs. 16 cr that were invested into producing Sara Ali Khan’s debut film Kedarnath with Sushant Singh Rajput.

However, responding to the claims Kriarj Entertainment's Legal head stated, “We at Kriarj are not only shocked but surprised at these false allegations of having committed offences of cheating and forgery as alleged in the false complaint by Mr Anil Gupta of Padma Ispat. On the strength of this false complaint we would like to convey to all concerned that any amounts invested with Kriarj by any party including that of Padma Ispat are already being adjudicated by the court of law and consequently there is no room for any such criminal action against Kriarj or its directors.  Unfortunately, the police machinery is being misused by all the Parties deliberately twisting a civil cause into a criminal offence only with the objective of either extorting large sums of money from Kriarj or arm twisting into surrender of certain rights in its films, by threatening with legal consequences of such false complaints. We at Kriarj whilst taking strong exception to these arm twisting methods, convey it in clear terms to all concerned that neither Kriarj nor any of its Directors are going to succumb to these arm twisting attempts to extortion from Kriarj.  Due process of law is being followed to counter these false allegations. Further it needs to be clarified once and for all that Ms. Prerna Arora has no concern or interest of any nature whatsoever with Kriarj and consequently has been wrongly dragged into this controversy.”

Also Read : “I am grateful to the judiciary for taking a prompt decision in the Fanney Khan case” – Prernaa Arora