The suave actor Ali Fazal after impressing the world with the release of his Hollywood period drama film Victoria and Abdul last year alongside Dame Judi Dench is all geared up for his next release, Happy Phirr Bhaag Jayegi this week. Other than the release of the film, Ali is also supercharged shooting for Sanjay Dutt’s Prassthanam and Tigmanshu Dhulia’s ambitious film Milan Talkies opposite south sensation Shraddha Srinath. The actor will be seen playing the role of a young and ambitious filmmaker in the latter film. Ali has been a fan of classic movies and in each interview he quotes various actors and directors from both Hollywood and Bollywood cinema. The actor has often mentioned that he has always been inspired by Rishikesh Mukherjee, Sai Paranjpe and Satyajit Ray, although Guru Dutt is his favourite actor and filmmaker of all time. 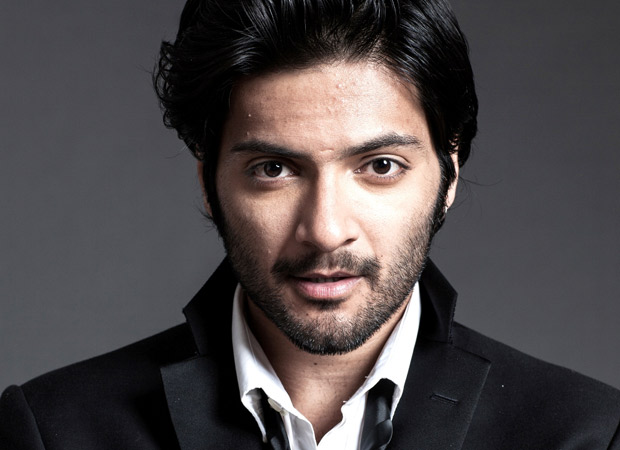 Guru Dutt was considered a man ahead of his time; he was one of the greatest icons of commercial Indian cinema.  All his films are believed to be the best from Bollywood's Golden Age, known both for their ability to reach out to the common man and for their artistic and lyrical content, and they even went on to becoming trendsetters that have influenced Bollywood ever since. Ali, who is currently penning his short film and will soon begin directing it, has drawn inspiration from Guru Dutt for the same where the actor worked on his versatility as a writer, actor and a director on his pet project. His film will be an ode to the ace filmmaker and he is even using some of Guru Dutt’s characteristic traits in his upcoming film Milan Talkies. The actor aims to bring different aspects of the auteur’s work through his short film and his role.

“It was his fervour to do more than just acting that I’m just inspired by. He was someone who achieved fame through acting, directing and producing. It takes a lot to find success of this kind. The legend he has left behind is something unmatchable and the aura is something that truly is inspirational. So for me to be inspired by him is something I truly do hope I can channelize even a bit of it.”

What an absolutely wonderful way of keeping someone’s talent alive through art!