Ever since Anushka Sharma and Virat Kohli got married, speculations around other celebrity couples have been doing the rounds. Sonam Kapoor and Anand Ahuja, who is the owner of a Delhi based shoe brand, are one such couple who do spend a lot of time together. From parties to vacations to family outings, the rumoured couple has been spotted a lot together in the past year. Though Sonam has always been vocal about her career and work, she is tight-lipped about her personal life. After being together for over two years, speculations around their marriage began earlier this year. Now, it is confirmed that the couple are getting married in May. 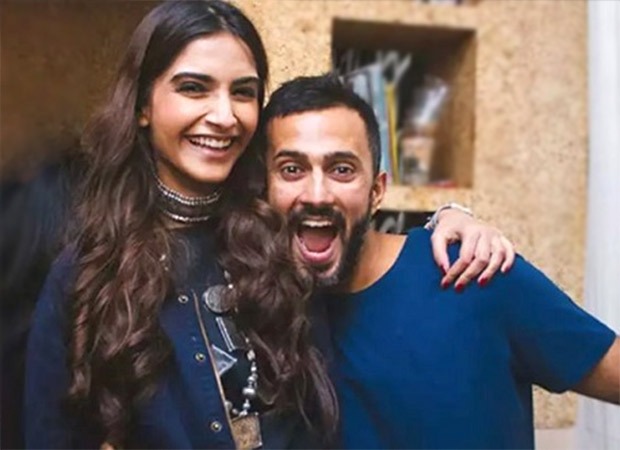 Sonam Kapoor and Anand Ahuja have released an official statement about their upcoming wedding. They have announced the wedding will be a private affair and will take place on May 8, 2018. The official statement reads, "The Kapoor & Ahuja families, take great joy and pride, in announcing the marriage of Sonam & Anand. The wedding will take place on the 8th of May in Mumbai. Since it is an intimate affair, we request you to respect the family's need for privacy. Thank you for all your blessings and love, as we celebrate this special moment in our lives. Thanks & Regards."

After Virushka’s grand wedding in Tuscany, it's time for a grand affair of Kapoors and Ahujas. Bollywood Hungama wishes Sonam Kapoor and Anand Ahuja heartiest congratulations on their new journey.

On the work front, Sonam Kapoor will be seen in Rhea Kapoor and Balaji Motion Pictures' Veere Di Wedding with Kareena Kapoor Khan, Swara Bhaskar and Shikha Talsania. Directed by Shashanka Ghosh, the film is set to arrive on June 1, 2018.