Singer and former Nickelodeon star Drake Bell revealed that he has been married and that he and Janet Von Schmeling have welcomed a son — weeks after the actor pleaded guilty to crimes “against a minor.” 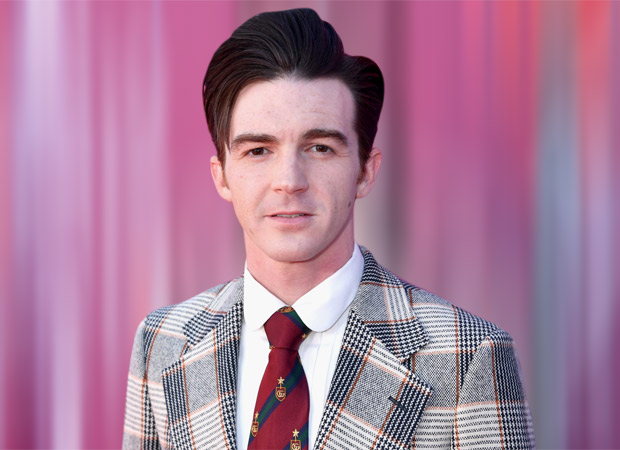 Bell made this announcement on Twitter (in Spanish, more on that later) on June 29, though it was understandably lost in the whole “felony” thing. E News reported the couple was photographed at Disneyland on June 28, Bell’s first public outing since, again, and the whole “felony” thing. “In response to various rumors that are rubbish,” Bell tweeted, adding, “I have been married for almost 3 years and we are blessed to be the parents of a wonderful son. Thank you very much to all my fans around the world for your good wishes.”

Prosecutors claimed he met the girl, who is now an adult, online; she then attended a concert of his in Cleveland in 2017 when she was just 15 years old. Tyler Sinclair, a spokesperson for the Cuyahoga County Prosecutor’s Office, said Bell had sent the girl “inappropriate social media messages.”