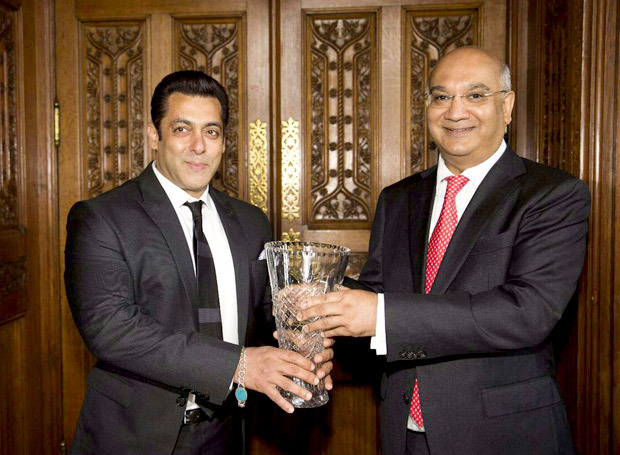 Salman Khan is here in London for the Dabangg Tour of United Kingdom. He, along with Sonakshi Sinha, Jacqueline Fernandez, Manish Paul, Badshah, Sooraj Pancholi, Daisy Shah, Prabhu Deva and Kamal Khan were part of a packed press conference where the UK media showered their love and attention to the eagerly anticipated shows in Birmingham on September 16 and in London on September 17.