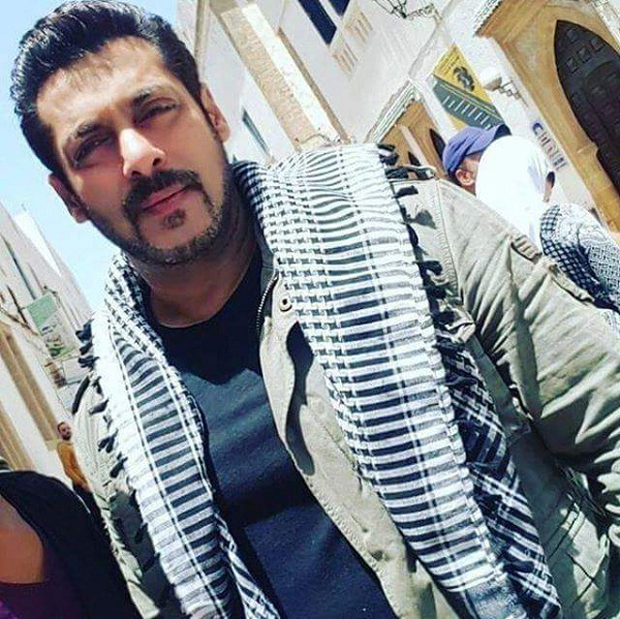 One of the highly anticipated films of the year is Salman Khan and Katrina Kaif starrer Tiger Zinda Hai. The film is currently on its last schedule and is being shot in Abu Dhabi. While Katrina Kaif and other cast members are still hustling in Dubai, Salman Khan has announced that he has completed his schedule.

Earlier this week, Salman Khan wrapped up the last schedule of the film. The actor took to Twitter and wrote, “Leaving #AbuDhabi after a great schedule of 50 days for #TigerZindaHai, had a wonderful time.” After this Salman Khan will be heading to the UK to begin the Dabangg Reloaded tour there with other Bollywood stars.

Recently, several photographs of Salman Khan from the sets of the film went viral on social media where he was performing deadly stunts. A couple of pictures showcased Salman smeared in blood. In other pictures, he was seen performing an intense action sequence on a car.