Netflix India, which has earlier collaborated with many bigwigs in Bollywood, is all set for another show from the house of B-town. This time, the streaming site has collaborated with none other than Karan Johar and that too for a dating show. Netflix made the announcement on social media recently where they also mentioned that they wanted to unveil the details of the show on the occasion of Karan’s birthday. 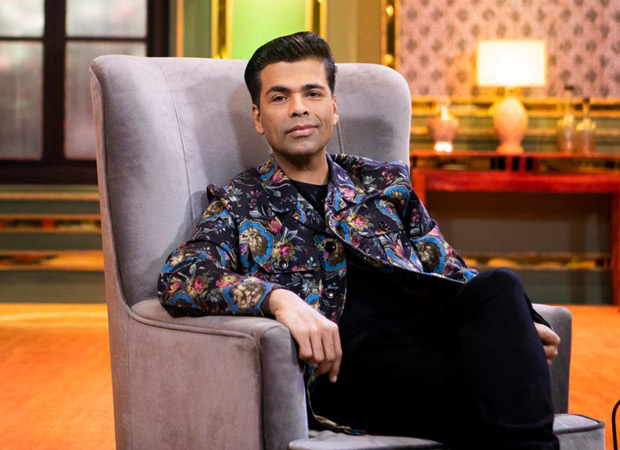 Readers would be aware that Karan Johar turned a year older day and with that celebration, the filmmaker-producer seems to have added a new feather to his cap. While hosting chat shows comes naturally to this filmmaker who has one of the longest running chat shows on television currently, this one is all set to portray him as a love guru. Interestingly, Karan also gives love tips on radio as the director-producer turned radio jockey last year with his own show, Calling Karan.

This is probably not how presents work but on the occasion of his birthday we've decided to gift ourselves a dating show hosted by @karanjohar. What The Love? With Karan Johar, coming to Netflix!@BBCStudiosIndia pic.twitter.com/edK73FeDrU

On the other hand, the details of this show to be presented by BBC Studio India are yet to be revealed. On the film front, Karan will be next directing the multi starrer Takht which stars Kareena Kapoor Khan, Ranveer Singh, Alia Bhatt, Vicky Kaushal, Anil Kapoor, Bhumi Pednekar and Janhvi Kapoor. As for the production front, he has a few releases like Good News, Gunjan Saxena biopic, Shershaah, Brahmastra amongst others.