Bollywood’s one of the most celebrated filmmakers, Rajkumar Hirani has been named as a jury member for this year’s Shanghai International Film Festival, which will bring the prominent names from across the globe on the esteemed panel. The director, who has given the industry some of the classic projects including the globally acclaimed 3 Idiots, will be on the jury panel alongside Italian director Paolo Genovese and Chinese actress Zhao. They join the previously announced jury president, 2014 Cannes Palme d’Or winner Nuri Bilge Ceylan, the Turkish director behind last year’s The Wild Pear Tree. 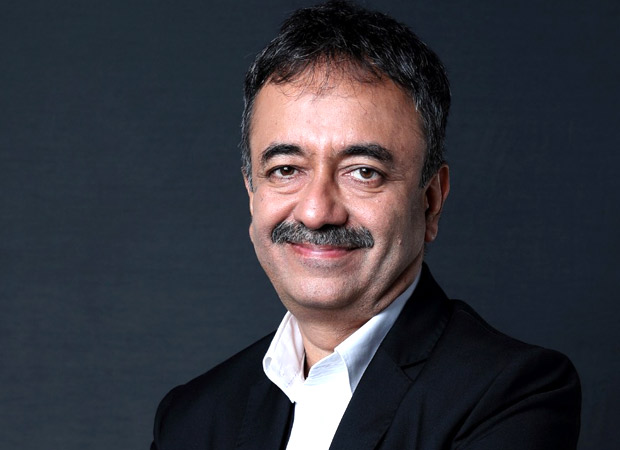 With a popularity base for his projects across the borders in Asian markets like China, Hirani is definitely one name who has taken India on the global map for cinema and has created a mark with his artistry. Receiving accolades for his recent movie Sanju, Rajkumar has received wide appreciation and is still fondly celebrated for his movies like 3 idiots by the Chinese audience.

Shanghai International Film Festival (SIFF) is the only competitive film festival in China approved by the International Federation of Film Producers Associations. Adhering to its principles of promoting the development of the Chinese film industry, and the exchange and cooperation between Chinese and foreign film industries, Shanghai International Film Festival looks at promoting the country’s rising filmmaking talent and has become a ground where India is leading the list of jury panellists with Rajkumar as the frontrunner.

Consecutive with his presence at coveted panels, Rajkumar Hirani was also recently announced as a jury President for the Malaysia International Film Festival.