Emmy-winning Apple TV series Ted Lasso is confirmed to have 12 episodes for the season 3 of the show. The series creator Bill Lawrence and star Jason Sudeikis confirmed the news. 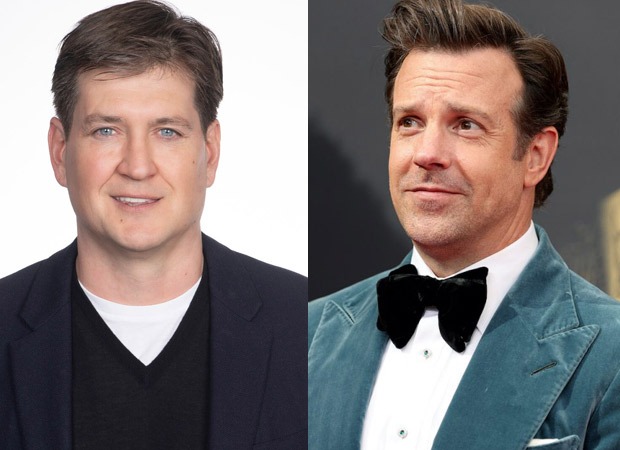 Ted Lasso is currently in the middle of airing season 2, with the finale set to air on October 8, 2021. The writer's room for season 3 just started crafting stories after the writers and cast renegotiated pay increases, with rumors of the series going beyond its initially planned three-season story arc.

Apple TV is hoping the series will be ready to air season 3 by summer 2022.