Armaan Kohli, who was arrested earlier this week from Lonavala, after his girlfriend filed charges of assault against him, may not be sentenced. According to recent reports, the actor and his stylist girlfriend Neeru Randhawa have decided to arrive at an out-of-court settlement regarding the matter. On the other hand, Armaan Kohli sought the quashing of FIR against film filed by Neeru after he allegedly assaulted her last week. 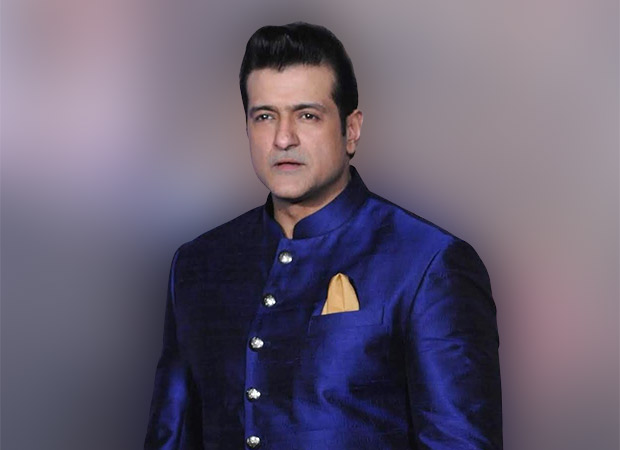 In the plea filed by Armaan Kohli, he has not only clarified that they have arrived at a settlement regarding the matter but also that his girlfriend too has agreed to quash the FIR. Furthermore he has asserted that he also paid the monetary compensation to the victim. However, the bench headed by Justices R M Savant and Revati Mohite Dere weren’t convinced with only the settlement.

They reasoned that keeping in mind the crime and its repercussions on the society, only a compensation doesn’t seem enough. The bench has ordered Armaan Kohli to submit a letter expressing remorse and regret over his actions. They have also demanded an assurance from the actor that this will not be repeated in the future.

Reports have it that the lawyer of Armaan Kohli, Satish Maneshide had argued that Armaan has just pushed her from the stairs because she sustained injuries. On the other hand, Neeru refuted the claims of falling from the stairs. Keeping her statement into consideration, the court also pointed out to Armaan that this is not his first case on the charges of assault. The filmmaker-father of Armaan Kohli, Rajkumar Kohli and Neeru Randhawa’s father were present at the court when they directed the actor to write a letter of apology and remorse.

Readers may be aware that Neeru Randhawa was admitted in Kokilaben hospital last week post the major assault and suffered 15 stitches. While the accused, Armaan Kohli was missing for a while, he was arrested by the Mumbai Police earlier this week on the charges of section 323 [Punishment for voluntarily causing hurt], 504 [Intentional insult with intent to provoke breach of the peace], 506 [Punishment for criminal intimidation] and also other relevant sections of the IPC [Indian Penal Code].