Actor Aamir Khan's son Junaid Khan seems to be gearing up to make his Bollywood debut. Rumours have been rife he's been prepping for a while and will make his debut in Yash Raj Films production. Now, it seems like the makers have signed the leading lady. 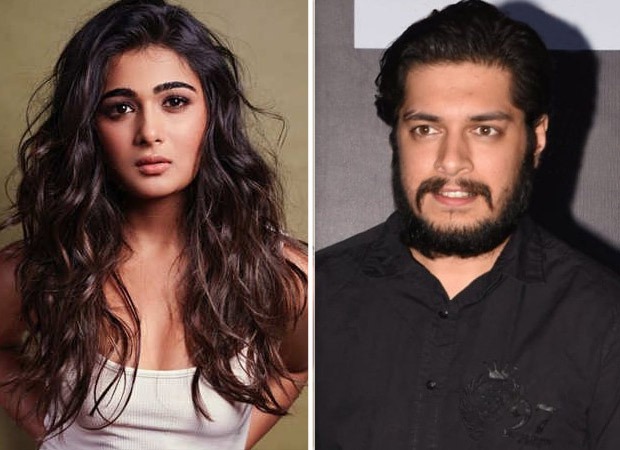 According to a tabloid, Arjun Reddy actress Shalini Pandey will be starring in Junaid Khan's debut film. The actress is set to make her Bollywood debut opposite Ranveer Singh in Jayeshbhai Jordaar. Since she has signed a three-film deal with YRF, she's been reportedly cast in Junaid's debut too. The report also reveals that Sharvari Wagh, who is making her debut in Bunty Aur Babli 2, is also part of the film.

The makers are yet to confirm the casting. But, it seems like Junaid Khan's debut film shooting will kick off in 2021. It is being directed by Siddharth Malhotra.