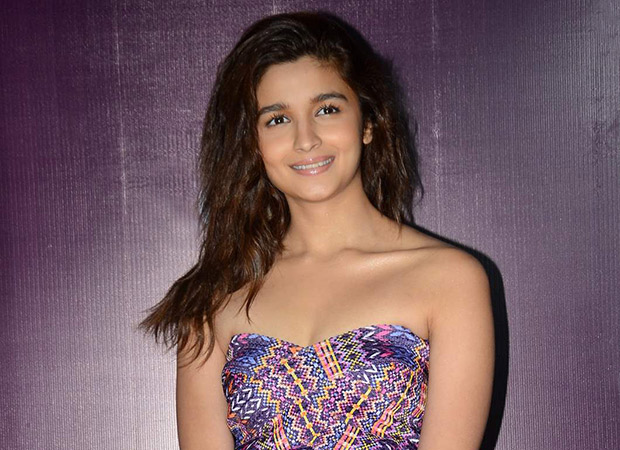 Alia Bhatt ringed in her 24th birthday on March 15 with a few of her close friends and family. The actress is now extending her birthday celebrations with a special cause.

Alia Bhatt is planning to host a special screening of filmmaker Bill Condon's upcoming film, Beauty and The Beast. Many would be aware that Alia supports NGO named Angel Express Foundation which takes care of underprivileged kids. To make those kids' day, she will be organizing a special screening of the upcoming Disney fairy tale. The screening will also be attended by her friends and family.

Directed by Bill Condon, Beauty and The Beast stars Emma Watson as Belle, Dan Stevens as Beast and Luke Evans as Gaston. It is slated to release on March 17.