Sony Entertainment Television’s latest offering, Isk Par Zor Nahi, is a new-age young love story revolving around two individuals Ahaan and Ishqi who have polarizing views on love and marriage. Based in urban Delhi, both Ahaan and Ishqi are independent and fiercely opinionated individuals. 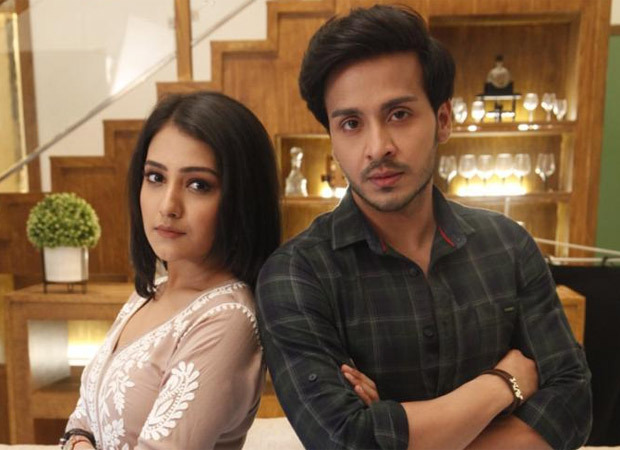 Actress Akshita Mudgal who essays the lead role of ‘Ishqi’ in the show, originally hails from Agra and has spent significant years of growing up in Delhi. Naturally, she’s well versed with how Delhi girls typically like to dress up. So, with such striking similarities between her and her character, Akshita jumped into the opportunity of sharing her personal experiences to create an authentic look and feel for her character Ishqi. Knowing how in any production, costume designing is an important aspect in the character development, actors like to be really involved in the process.

Sharing more on this, Akshita Mudgal said, “Whoever knows me even a little knows that I am big time into fashion and styling. However, I firmly believe that one can never go wrong with classics! My absolute favourite go-to outfit being Lucknowi Chikankari kurtis paired with denims and chunky silver jewellery! Imagine my delight, when I learn that my character ‘Ishqi’ in the show is also a typical girl-next-door from Delhi! So, I chipped in and gave my inputs in styling her! I knew I wanted to give her an effortless yet chic look as her sartorial choices are more Indo-Western. I hope the viewers also like Ishqi’s overall look and persona on-screen.”