After last week’s releases not quite setting the box office register jingling this week we see a different kind of drama with the Taapsee Pannu starrer THAPPAD hitting screes. Directed by Anubhav Sinha the film carries a powerful social message, but will the reviews, the promotions, and the expected performances translate into box office collections is the question. 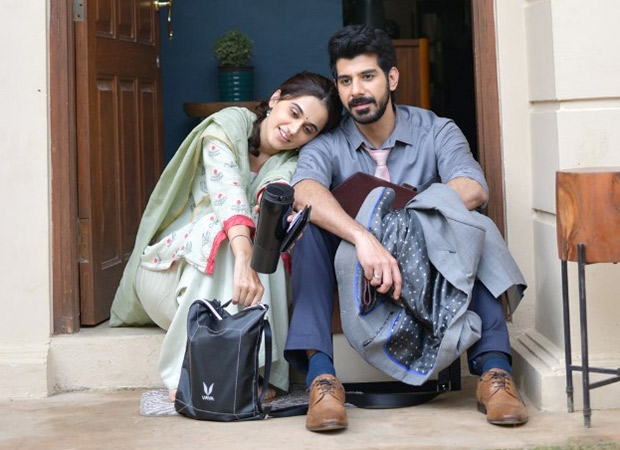 Reports state that THAPPAD has taken off on a slow note with occupancy rate during morning shows being pegged at just 10%. Despite the positive reviews, the audience turnout for the film has been rather lacklustre. Similarly, the previous releases SHUBH MANGAL ZYADA SAAVDHAN and BHOOT – PART ONE – THE HAUNTED SHIP have all but vanished from theatres.

On the whole, this weekend appears rather bleak with the new release THAPPAD having to rely heavily on positive word of mouth to post decent collections. However, given the topic and the lacklustre hype for the film, trade predictions state that THAPPAD could see a Rs. 4 cr opening day with the weekend collections hovering in low double digits.

Amitabh Bachchan is the No. 1 Hero in the…

EXCLUSIVE: This is when the Hindi version of…