After much promotion and hype, we finally see the release of the third instalment in the BAAGHI franchise. Directed by Ahmed Khan starring Tiger Shroff in the lead role, BAAGHI 3 has been in the news for weeks now. But will the hype generated by the teasers of the film, and the immense promotions work their magic for the film at the box office is the question of the hour. 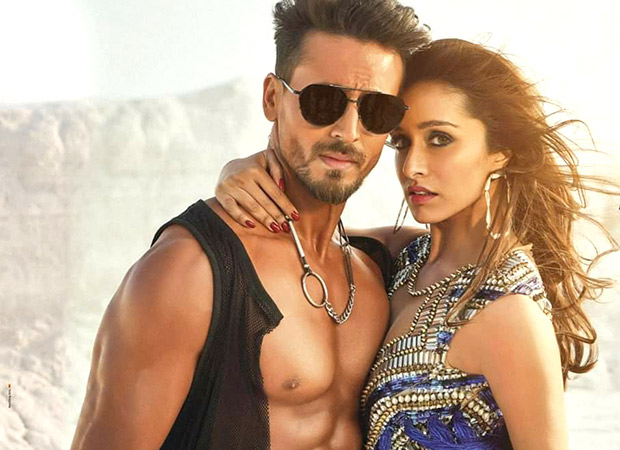 Reports state that BAAGHI 3, that see the widest release till date for a Tiger Shroff starrer across 4400 screens in India, has taken off on a rather sluggish note. In fact, the occupancy rate during morning shows is being pegged at 25%, while the advance booking the film has received is considerably lower than BAAGHI 2. This low rate of booking and footfalls in theatres is currently being attributed to the Coronavirus scare that has gripped the country, with cinema going patrons opting to avoid crowded theatres. However, given the current market trend it is expected that the business of BAAGHI 3 will see an increase as the weekend progresses.

Another factor that has contributed to the lower than expected opening of BAAGHI 3 is the fact that around 50 single screens and several standalone multiplexes in the Delhi – UP circuit have decided not to screen the film. This decision was arrived at since Fox Star Studios that is distributing the Tiger Shroff starrer insisted on signing a contract that guaranteed the cinema houses would allocate all shows during the Eid 2020 period to the Akshay Kumar starrer LAXMMI BOMB. Not wanting to lose out on revenue generated from the Salman Khan starrer RADHE: YOUR MOST WANTED BHAI, that is slated for release during the same period, the said theatres opted to forgo the screening of BAAGHI 3.

On the whole, BAAGHI 3 is likely to see its opening day collections fall slightly short of the expected Rs. 22 cr, settling instead in the range of Rs. 17 cr. However, the positive trend the film has been enjoying, coupled with the fact that BAAGHI 3 enjoys a wide release while facing little competition in theatres, trade predictions state that the business of the film will see an increase over the weekend.