Today we see the release of the Varun Dhawan starrer OCTOBER. Directed by Shoojit Sircar also featuring Banita Sandhu who will be making her Bollywood debut, the film has been making all the right moves in the run upto its release. However, given the fact that the trailer of the film which despite getting critical acclaim left viewers searching for a hint of what the film’s story might be the big question right now is, will OCTOBER manage to make the cut at the box office? 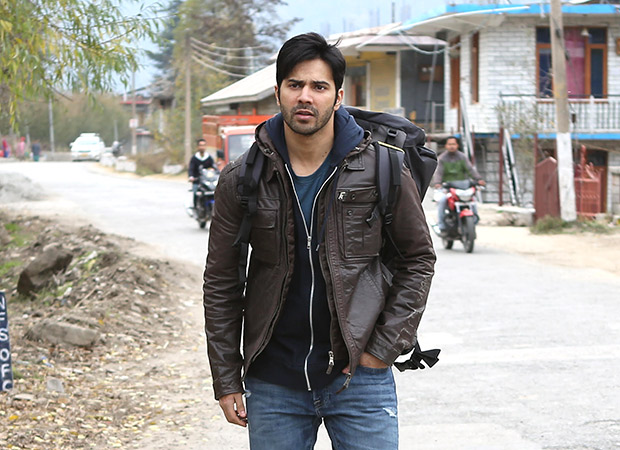 Reports coming in state OCTOBER has taken off on a rather sluggish note with occupancy rates being pegged at 15%. However, though the film has started off on a slow note, expectations are that with the critical acclaim it has received the business of the film will see a bit of growth in numbers over the weekend.

On the whole, OCTOBER that has released across 1683 screens across India is expected to open in the Rs. 7-8 cr range. With little to no competition from other releases new and previous the business of the film is likely to hold steady with an increase in collections over evening and night shows in multiples dominated markets.