Last week we saw the Varun Dhawan starrer OCTOBER hitting screens across India. While the film received critical acclaim it opening on a rather sluggish note at the box office. This week we see the release of the much talked about Majid Majidi directorial BEYOND THE CLOUDS, alongside the Abhay Deol starrer NANU KI JAANU, but will these new releases work at the box office is the question of the hour. 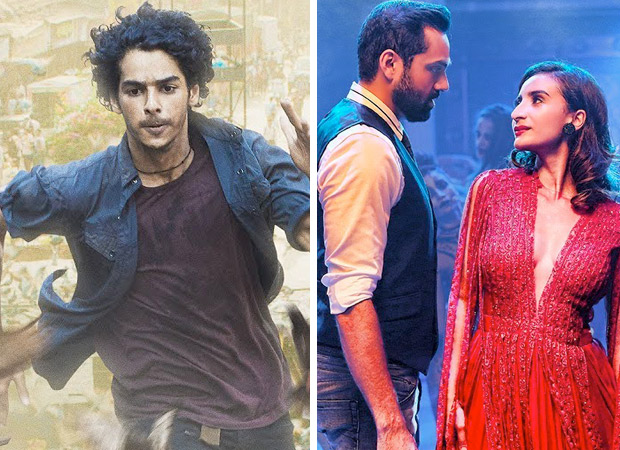 Reports state that neither of the two new releases has opened on a high note. In fact, both BEYOND THE CLOUDS and NANU KI JAANU have recorded an opening of just 15% occupancy, while OCTOBER that hit screens a week earlier hasn’t fared much better. However, BEYOND THE CLOUDS that marks the debut of Shahid Kapoor’s little brother Ishaan Khatter has been in the news for all the right reasons is expected to pick up over evening and night shows in metros.

On the whole, the weekend looks rather bleak with a dearth of entertainment. As for the films, BEYOND THE CLOUDS that has massive expectations linked to it will have to rely heavily on strong word of mouth, while NANU KI JAANU faces an uphill task at the box office. At the end, predictions state that while BEYOND THE CLOUDS has emerged as the audience’s first choice this weekend, OCTOBER that enters its second weekend in theatres gets relegated as the second choice for cinegoers.