Over the past couple of weeks Tiger Shroff and Disha Patani have been jetting across the city and country promoting their film Baaghi 2. Leaving no stone unturned the lead pair have ensured that they go all out for it, but will the film that comes with massive expectations live up to the hype is the question of the hour. 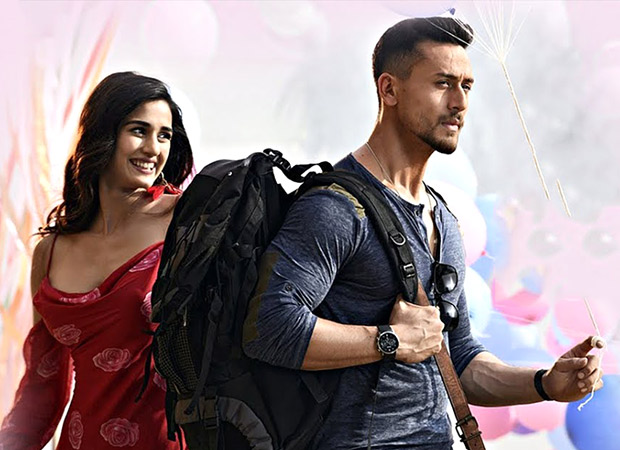 Reports suggest that Baaghi 2 has opened on a good note with occupancy rate during morning shows being pegged at a steady 50%. If that wasn’t all, apart from the good opening Baaghi 2 has received the film that has released across 3500 screens in India enjoys one of the widest releases for a Tiger Shroff starrer. This coupled with the fact that the Ahmed Khan directed film promises to be an action packed entertainer catering to the mass dominated sectors and single screens, the film is expected to do well.

On the whole, with the Easter Weekend holidays on, the opening of Baaghi 2 will receive a good boost. With the positive feedback the promos and marketing campaign of the film have received Baaghi 2 is expected to draw in around Rs. 12 cr. However, given the current trend it won’t be surprising if the film manages to cross Rs. 14-15 cr on Day 1.