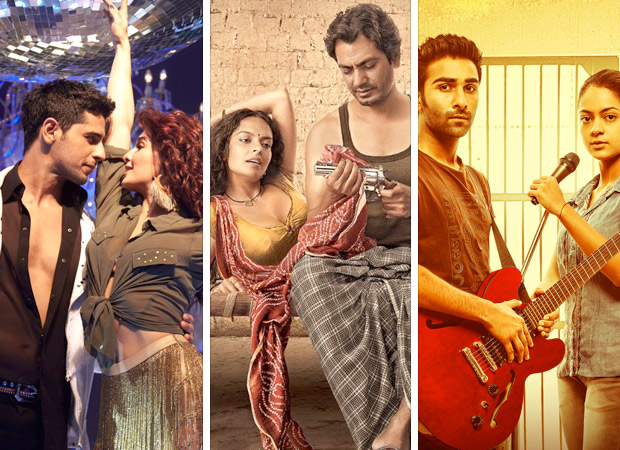 After seen an uncluttered release pattern over the past couple of weeks this week we see the box office window swamped with new releases hitting screens. In fact this week the audience has a choice of varied entertainment sources from action, to drama to horror. But will any of the new releases viz. A GENTLEMAN, BABUMOSHAI BANDOOKBAAZ and QAIDI BAND manage to break away from the clutter to emerge as the leader is the question.

Reports suggest that unfortunately all three new releases have opened to a disastrous start, A GENTLEMAN has recorded occupancy rates of 15% during morning shows, BABUMOSHAI BANDOOKBAAZ has clocked 10%, while QAIDI BAND has recorded just 5%. On the other hand, the previous releases TOILET – EK PREM KATHA starring Akshay Kumar and the Hollywood horror flick ANNABELLE: CREATION, continue to run in quite a few number of screens and have in fact opened on a better note as compared to the new releases. If that wasn’t enough both the films are expected to post higher box office number over the ensuing weekend as compared to the other new films. However, given the festivities of Ganpati certain territories will see a jump in collections on Saturday with most opting to stay away from cinemas on Friday.

On the whole, apart from competition from the previous release A GENTLEMAN, BABUMOSHAI BANDOOKBAAZ and QAIDI BAND that will have to rely heavily on positive reviews and good word of mouth also face competition from the new Hollywood releases DARK TOWER and THE HITMAN’S BODYGUARD.