The much talked about and highly anticipated multi starrer KALANK finally hit screens today. Featuring Varun Dhawan, Alia Bhatt, Sanjay Dutt and Madhuri Dixit the film which is helmed by Abhishek Verman comes with immense expectations and hype. But will the Karan Johar produced film live up to the mammoth expectations is the question of the hour. 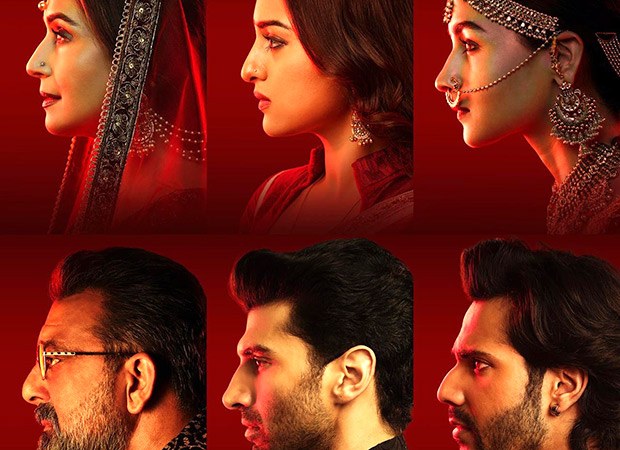 Reports coming in state that KALANK whose advance booking commenced well in advance has witnessed the highest booking rate of 2019 so far, even higher than the previous releases KESARI and TOTAL DHAMAAL. With a good rate of advance bookings, KALANK has taken off to a good start registering a 40% occupancy rate during morning shows. If that wasn’t enough, the wide release the film enjoys is bound to work wonders for its box office collections. Released across 4000 screens in the domestic market, KALANK features the biggest ever Good Friday release.

On the whole, with advance bookings recording the highest for 2019, predictions state that KALANK is more than likely to draw in Rs. 18 to 20 cr on its opening day. With positive reviews and strong word of mouth KALANK is expected to dominate the weekend. In fact, with Thursday being a holiday on account of Mahavir Jayanti and the festive Easter weekend following, it won’t be a surprise if KALANK cross the Rs. 100 cr mark over its opening weekend.