After last week’s festive release in the form of the Akshay Kumar starrer KESARI, this week we see two new films hitting screens. While the first titled NOTEBOOK features newcomers Pranutan Bahl and Zaheer Iqbal, the second JUNGLEE is an actioner starring Vidyut Jammwal. But from the two which one will eventually take the lead at the box office is the question. 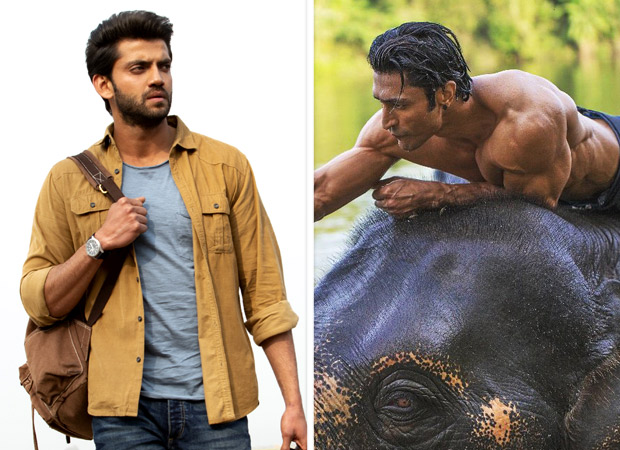 Reports suggest that both new releases viz. NOTEBOOK and JUNGLEE have taken off on a less than appreciative start. In fact, the occupancy rate during morning shows for JUNGLEE is pegged at just 10% while that of NOTEBOOK is rather negligible. Predictions state that with low key promotions and lacklustre reviews the box office prospects of both new releases remains low. However, on the other hand, KESARI that has been doing brisk business at the box office is expected to remain as the audience’s first choice and is more than likely to emerge as the better performing film this weekend.

On the whole, KESARI will continue its box office run facing little competition from the new releases. As for NOTEBOOK and JUNGLEE both films will have to rely heavily on positive word of mouth to post decent box office collections.

BREAKING: No Time To Die to be the FIRST…